The Origin of Murphy’s Law 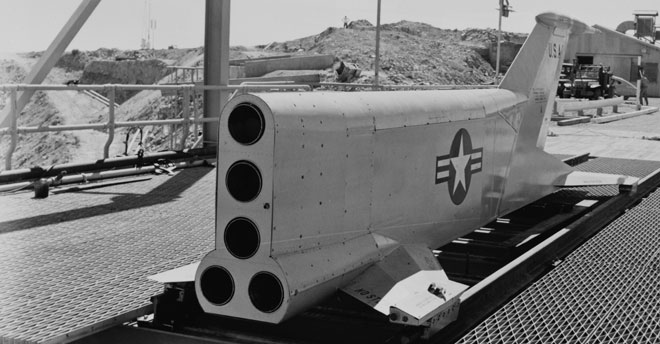 I’ve seen numerous stories of the origin of Murphy’s Law, but believe the following to be the most accurate, My source was an old magazine article where the author interviewed Edward A. Murphy. It includes photos of Murphy during the interview, lending to its credibility. Of course, if there are errors in how others or I have recounted this event, they reaffirm Murphy’s Law!

Regardless of your field of endeavor or situation, it is hard to deny the perversity of inanimate objects that all too often obey Murphy’s Law: “If anything can go wrong, it will!”

In 1949, the Air Force used a rocket sled in the Mojave Desert to see how many G’s the human body could withstand. The human guinea pig, then Major John Stapp, had previously endured 31 G’s, but this test exceeded earlier gravitational forces, nearly turning Stapp into Jello. When the major stepped from the sled asking what G force he had risked life and limb for, he was told “zero” — apparently the gages had failed to register!

Troubleshooter Captain Ed Murphy discovered that someone had installed all six G-measuring devices backwards. He told Stapp “If there’s more than one way to do a job and one of those ways will end in disaster, then somebody will do it that way!” Stapp reportedly replied, “That’s Murphy’s Law!”

And thus Murphy’s Law became part of American folklore. In fact, it quickly fell victim to its own prophecy. A few weeks later at a press conference, Major Stapp mentioned Murphy’s Law to a reporter. When asked to define this law, Stapp answered with “If anything can go wrong, it will.” The law, now misquoted by Stapp, began to appear in aviation magazines and continued to spread.

Since then, Murphy’s Law has developed thousands of corollaries that have been published in books, calendars, posters, etc. Of course, Murphy never gained from these commercial ventures. Profiteers deemed his law public domain, although they all copyrighted this public material.

Ed Murphy left the Air Force and became a reliability engineer for Hughes Aircraft. There he practiced what he preached, testing helicopter components to make sure nothing would go wrong. He had never really intended his law to be fatalistic in nature, as his original statement reflected his concern with covering all contingencies to prevent trouble.

According to a History Channel story, Stapp endured 43 G’s on his final rocket sled ride that reached 632 MPH. It was the rapid deceleration that exerted the G forces—Stapp was blinded for a few hours from bleeding in his eyes, and had bruising from dust particles in his flight suit! Even Stapp has his own law. Stapp’s Ironical Paradox states, “The universal aptitude for ineptitude makes any human accomplishment an incredible miracle.”

Together is Better by Simon Sinek